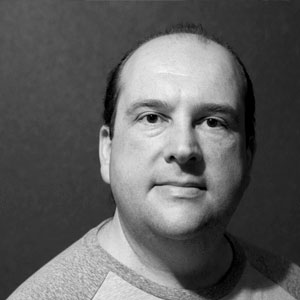 There’s a story of a quiet boy who saw the things of the world in a different way perceiving the secret lives of objects that others seemed to ignore. He grew up in small cities and rural valleys of Idaho where the iron and creosote smell from his backyard promised of the rumble to come, or the soft sound of a natural spring drew him to discover watercress dappled with sunlight begging to impart the peppery taste of its leaves. And the day that his elder brother showed him how to use quarters and dimes to draw the tires of monster trucks which sparked the idea that what he saw, and what he thought, could be made real. Learning was the same as breathing and he picked up the techniques of art wherever he could, mostly from books, and later a few art classes in high school and college. There was no single path as all ism’s and genres were open for exploration. Over time, the short term obsessions coalesced, along with the traditional skills revived by the Classical Realism movement, into a personal approach using the craftsmanship of the old masters and the sensibilities of the contemporary age. Oil paint became his medium of choice for the full range of expression. It grants from dark to light, and beautiful grays to vibrant color, allowing him to explore the possibilities of art through commissions, regional and international shows such as the Springville Museum, and Art Renewal Center salons.

Brady currently resides in Utah where he can be found in his studio, antique stores, flea markets, or the middle of nowhere seeking for the overlooked items to help make real the world he sees.