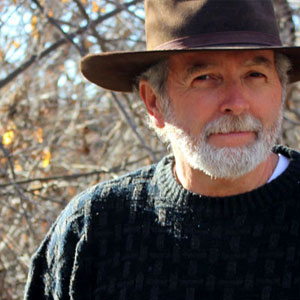 David Dean began a serious study of the arts in Palm Springs, California after his service as a flight deck attendant in the U.S. Navy in his early 20’s. At this time he studied architecture and sculpture. He helped to develop the Sculpture Center at the College of the Desert and was one of the first artists to experiment in cast paper relief.

My purpose in creating fine art is for the enjoyment and pleasure of the spectator. My hope is that an attraction to the finished work will be felt in the same way I was attracted to the subject before I ever picked up my paint brush.

After returning to Utah he attended the University of Utah. Since his formal schooling, David has studied in depth the style of the more noted old masters, and has developed a unique style of oil painting by combining the knowledge of the old master with the freshness of the impressionists.

David has always found opportunities to teach as a former high school art teacher, a volunteer in the elementary schools and continues to instruct adults in various classical methods and techniques in art. Some notable artists David has studied under in the past ten years include: Zhang WenXin, Max Turner, and George Allen. Earlier on in his life he was influenced by Avard Fairbanks, his great uncle. David is currently best known for his oil paintings which include historical portraits, landscape, and still lifes. He has an extraordinary gift of capturing life and light. Over the years, David has received wide spread honors for his artistic abilities through various awards and recognitions, including Best of Show, Top Seller and People’s Choice Award.